Civil Service Commission uses cookies to make the site work better for you. Some of these are essential to how the site functions and others are optional. Optional cookies help us remember your settings, measure your use of the site and personalise how we communicate with you. Any data collected is anonymised and we do not set optional cookies unless you consent. 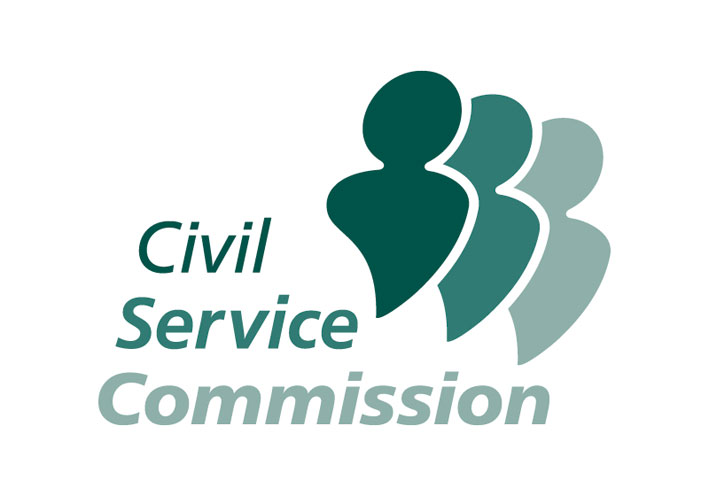 Outcome of Code Complaints to the Commission

The Commission's role in hearing complaints

Outcome of complaints brought to the Commission

This section provides details of complaints brought to the Commission since November 2010, when the Constitutional Reform & Governance Act 2010 came into effect.

Our work on hearing complaints is reported in the Commission’s Annual Report and Accounts. The links for 2012-13 below, and the links for earlier years, lead to the Annual Reports for those years. Links for subsequent years lead to a table with details of complaints received in that year, with the outcomes.

Some complaints are judged to be outside the remit of the Code, usually because they concerned human resources management issues. A number of cases were referred to other authorities, or were withdrawn before the Commission investigated them. Where there was a complete investigation by the Commission there is a link to the decision notice produced at the end of the investigation.
2018-19 Civil Service Code ComplaintsCivil Service Code Complaints by Year
Accessibility StatementCookie PolicyPrivacy NoticeTerms and Conditions